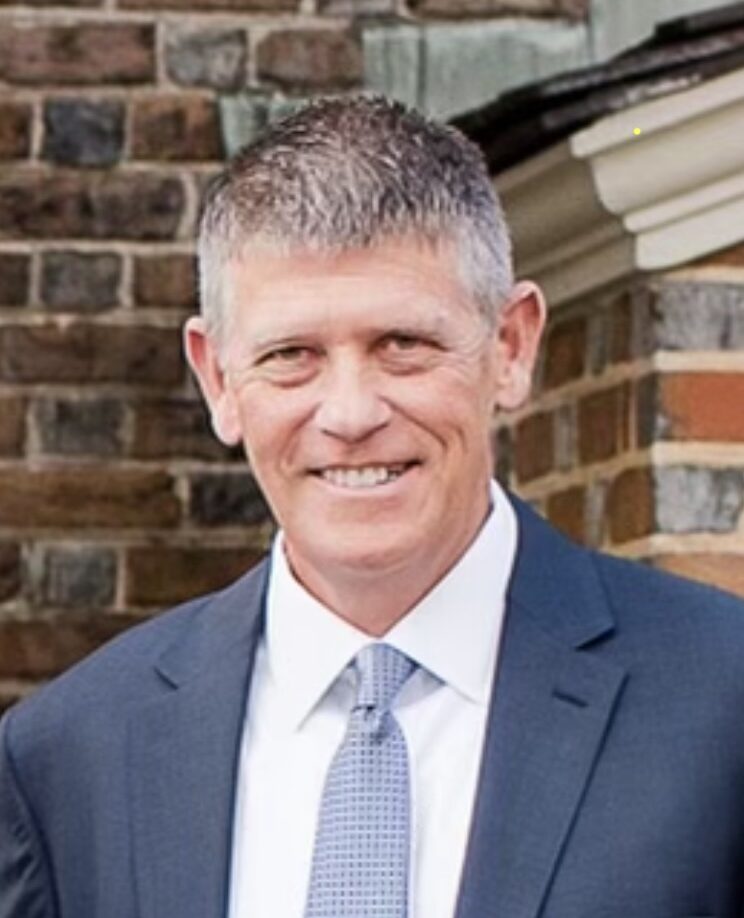 Jeff has been living in and enjoying the Greater Richmond Metro Area (RVA) since his family moved here from Fredericksburg, where he was born, when he was just one year old.

Jeff started Oakstone Properties because it was the perfect outlet for both his entrepreneurial spirit and his interest in real estate. “I find it immensely gratifying to see people realize their dream of becoming a homeowner,” says Jeff. At Oakstone, Jeff’s main roles include working on real estate sales, helping both buyers and sellers, as well as working with investors, whether they are buying, selling, or managing rental and investment properties. He says the variety of work in any given day keeps him interested and engaged. However, his favorite thing about Oakstone is the amazing team of people who have come together with a united purpose of helping people find their next home, whether they’re buying, renting, or relocating.

Growing up, he loved being outside and played many sports, including football, basketball, tennis and golf. He’s been a lifelong sports fan, especially VCU basketball, passions he shares with his three sons. He graduated here in town from J.R. Tucker High School and then from VCU with a degree in Business Administration and Management.

Jeff likes to stay active in the community. When Jeff’s boys were growing up, he coached youth baseball, basketball and football. He is also a season ticket holder to VCU Basketball and rarely misses a game.

To this day, Jeff never gets tired of exploring Richmond and the surrounding areas. He enjoys the growing craft beer scene, wineries, and Richmond’s many great restaurants. He says they are a huge perk for a foodie like him! He recently combined his love of craft beer and his dedication to community involvement when he attended Stone Brewery’s anniversary event in support of the Neighborhood Resource Center of Greater Fulton and the St. John’s Church Foundation. As a musician, he loves live music and tries to catch shows in Richmond and surrounding areas whenever possible. He also enjoys cooking, exercising, playing guitar and relaxing on the beach with family and friends.

When asked about his secret to Oakstone’s success, he says it’s not much of a secret. He’s found that by being honest, thorough, dedicated to each and every client, and hard working, he’s been able to exceed the expectations of his clients. These stellar experiences are what keep people coming back and referring people they know.

Receive Email Alerts from Me